Individual aircraft sponsorship is a great way to show your company’s support for the Aviation History & Technology Center and the men and women who proudly served our country.  Yearly sponsorship helps to provide: 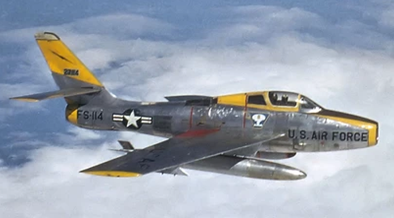 As a sponsor in the AHTC Adopt-A-Plane program, you will enjoy the following:

*includes additional signage in the interior of aircraft, which is open for guest exploration

We are excited to announce Membership packages designed to provide the best year-round experience.