In order to bring awareness to The Aviation History & Technology Center and its mission  we present the Largest Outdoor Karaoke party. AEREOKE!!

The stage will be set on the nose of a C-130. With the C-130 and Kennesaw Mountain as a backdrop…. It is a spectacular venue.

We will have 35 singers perform and bring back the top 4 voted on for encore performances. The winner will be announced at 6:35.

Members from the audience will have the opportunity to come up and sing… and will be included in the judging.

We have 4 judges already set

As a community, aviation is in our DNA. Over 75 years ago, the legacy of aviation in the local area began. Since then, the story has grown to include several major aviation manufacturers, multiple active and reserve military installations, thousands of veterans, hundreds of thousands of individual stories, and immeasurable impacts all around us.

Today, the Aviation History & Technology Center (AHTC) highlights the past, educates for the future, and strives to inspire our audiences by using aviation as a gateway for exploration of the world around us. 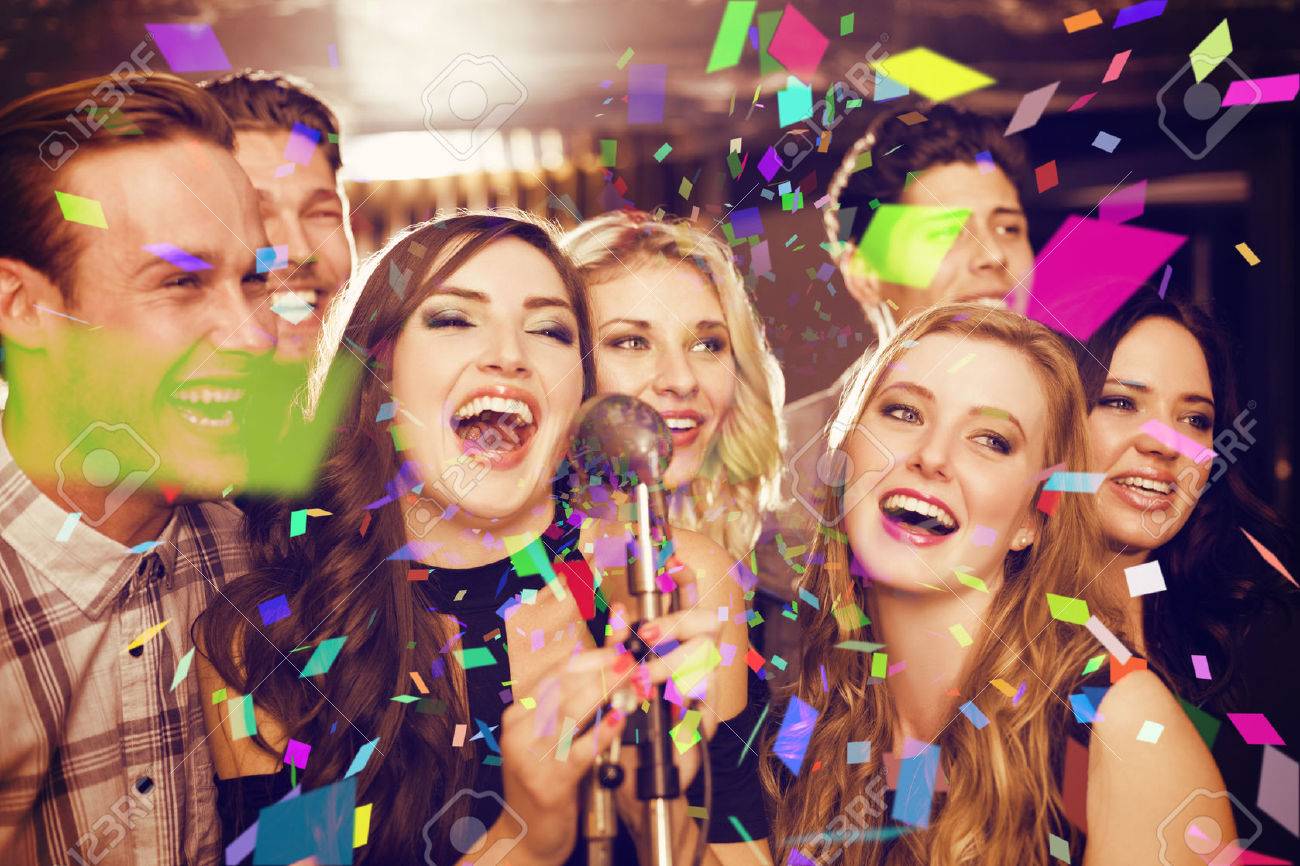 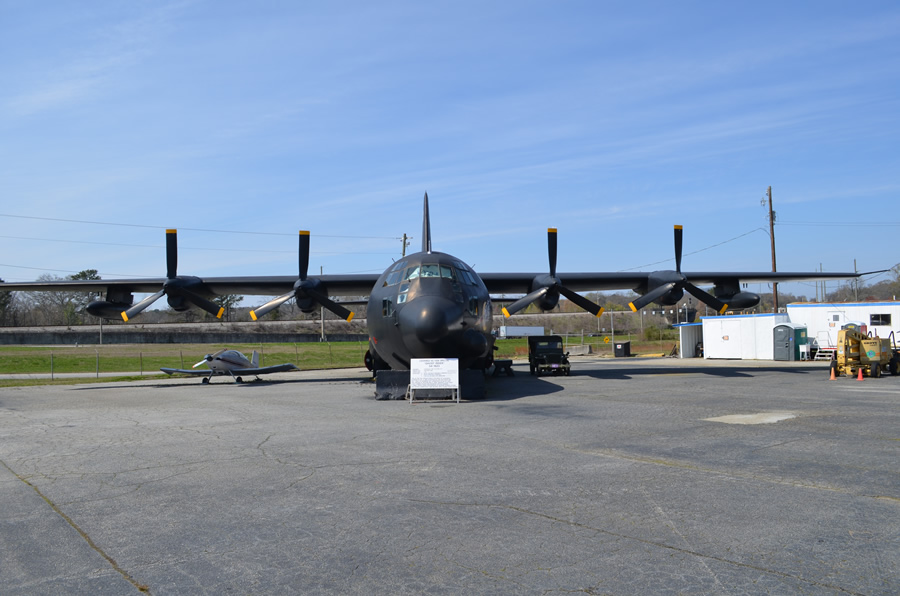 We are excited to announce Membership packages designed to provide the best year-round experience.