The AC-130A Spectre, a heavily armed ground attack aircraft, is one of more than 70 versions of the propeller-driven C-130 Hercules built by Lockheed in Marietta, GA.  Other variants include transport, refueling, weather data, command, electronic warfare, firefighting, and special operations.

The model name “Spectre” refers to a ghostly aberration or something widely feared as a possible unpleasant or dangerous occurrence.  With two 20mm Vulcan cannons, two 7.62mm miniguns and two 40mm Bofors cannons, “Ghost Rider” was a welcome site for friendly ground troops and terrifying for enemy forces.  A crew of 14 operated the gunship as it performed “pylon turns” to keep all the firepower on one side of the plane directed towards targets.  Sensors, including Forward-looking Infrared (FLIR), low-light TV (night vision), and Black Crow (detected electrical signals in running engines) were used to find enemy targets hidden from visual sighting.

The C-130 has operated on all 7 continents, including Antarctica with skis attached to the wheels, and played an essential role in military, humanitarian, and scientific missions around the world.  It has even landed and taken off from an aircraft carrier during testing for carrier resupply, but the idea was scrapped due to the heavy weight of the plane stressing the panels of the flight deck.

The AC-130 (Bu # 54-1623) on display at the Aviation History and Technology Center is the 10th C-130 produced and the 2nd converted to a gunship.  The aircraft served over 4,000 combat hours in Vietnam and sustained damage on multiple occasions.  The “flying tank” was repaired and went on to protect ground forces in Operations Just Cause, Desert Storm, and Uphold Democracy before being retired in 1995.

The original C-130 design was well ahead of its time and has withstood the changing dynamics of aviation and military usage for over 65 years.  As technology advances, continual upgrades to the C-130’s avionics, powerplants, aircraft systems, and materials has led to Lockheed operating the longest continuous military aircraft production line ever.  Currently, over 2,600 have been produced and the aircraft has been utilized by over 70 countries. 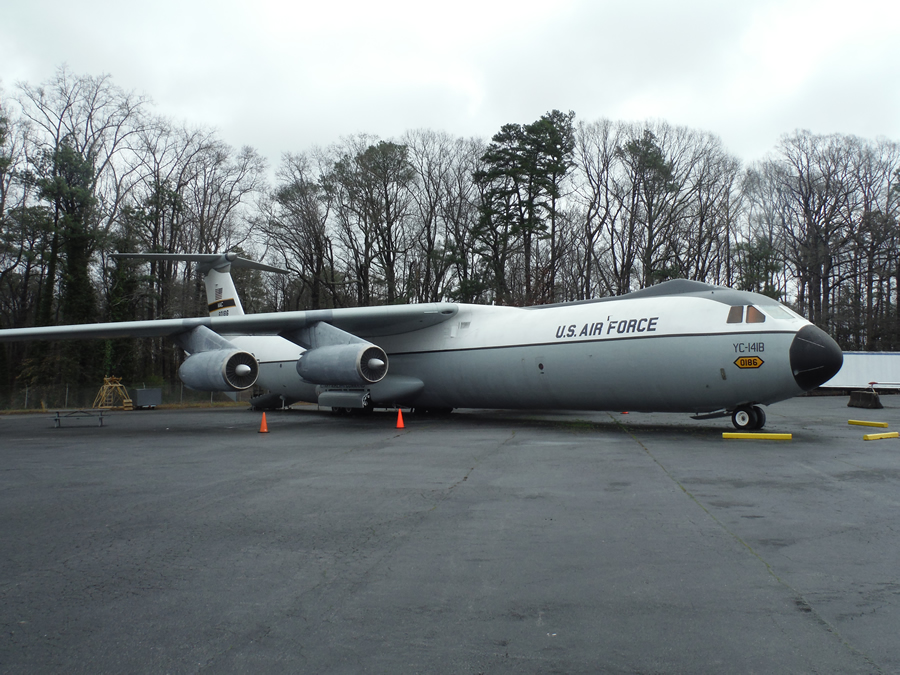 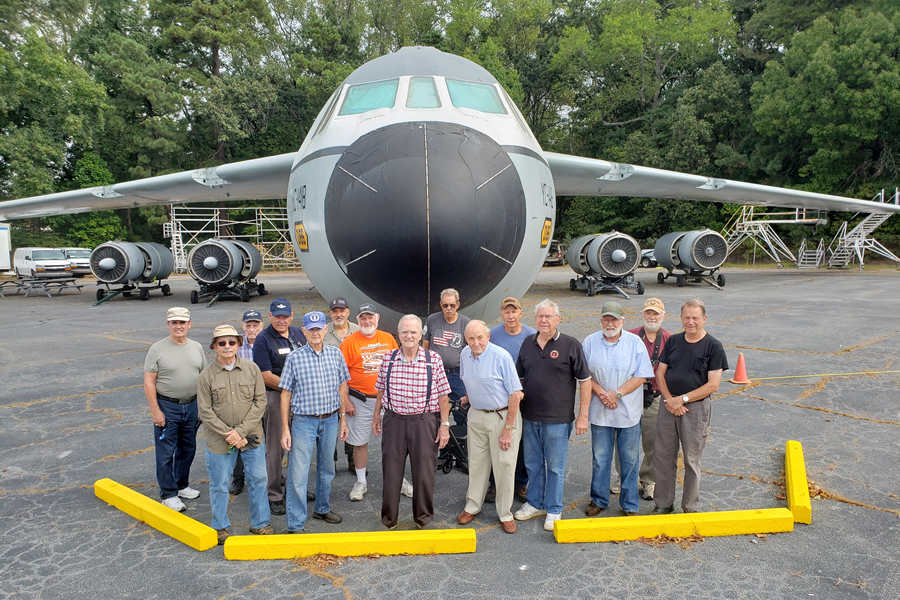 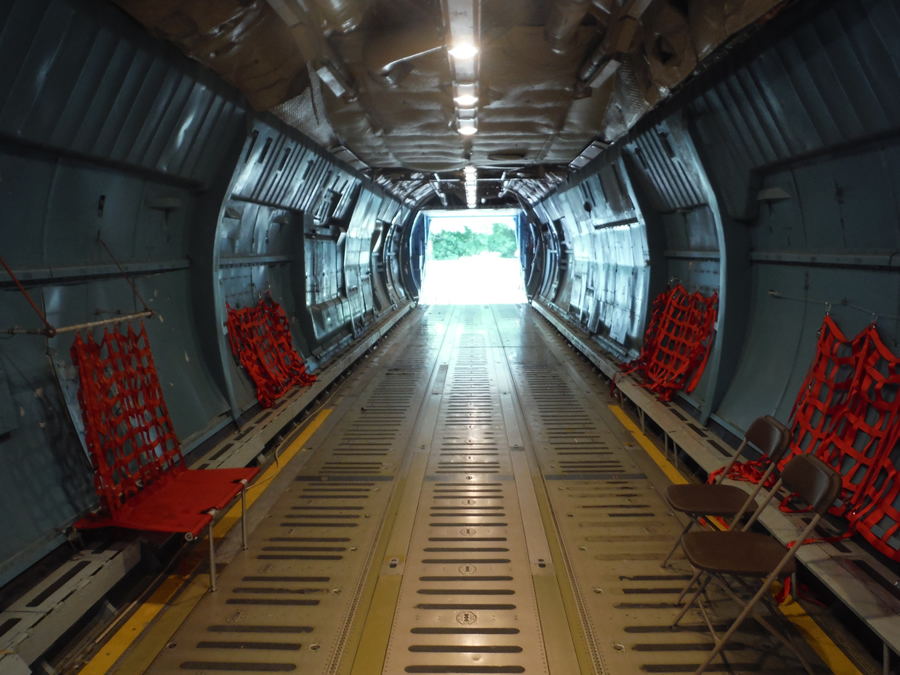 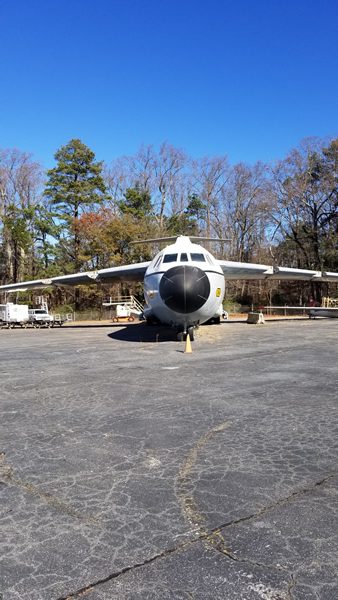 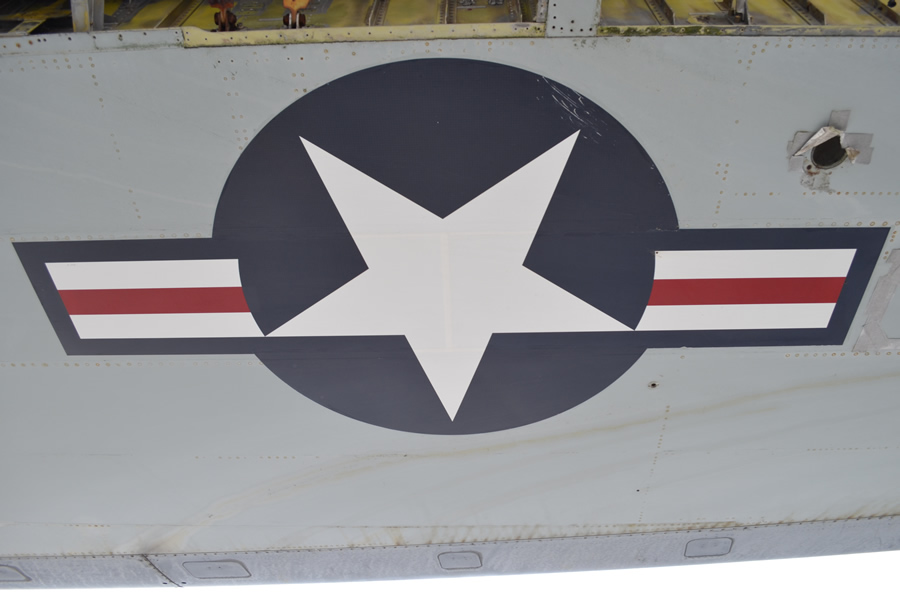 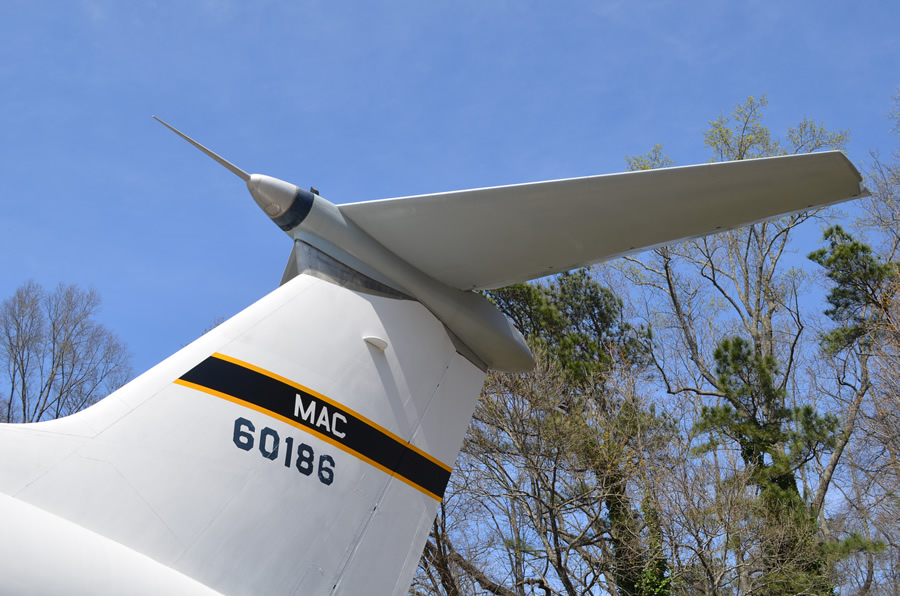 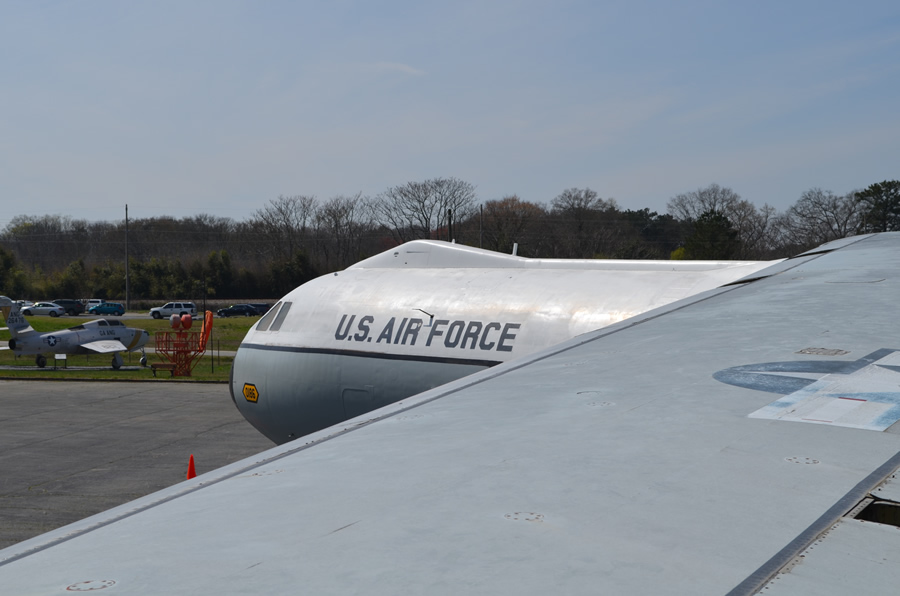 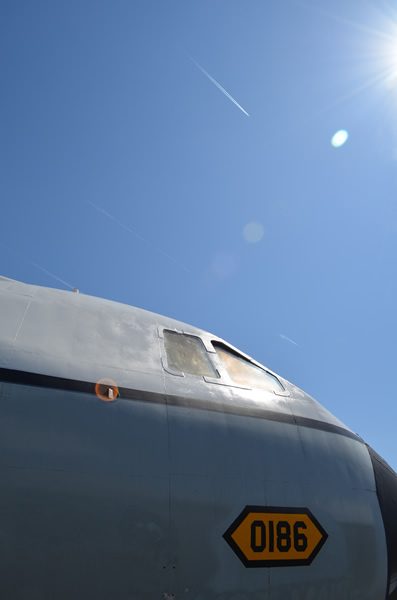 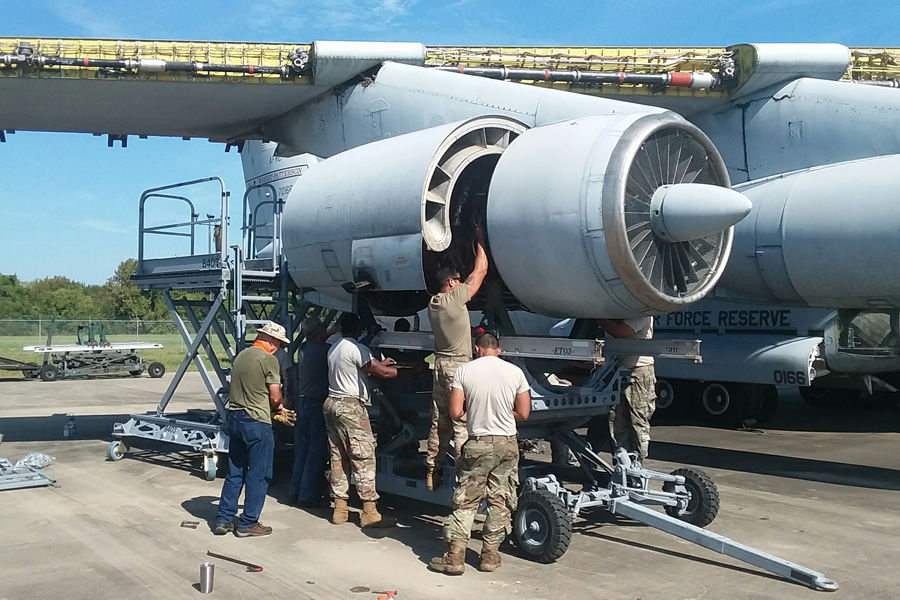