The A-4 is jet-powered, carrier-based, light attack aircraft developed to replace slower propeller-driven attack aircraft in the mid-1950s. The Skyhawk could carry a substantial payload, including nuclear weapons.  Despite its small size, its payload was greater than the much larger B-17 Flying Fortress used extensively in World War II.  These capabilities were battle proven when the Skyhawk served as an elite ground attack aircraft throughout the Vietnam War and beyond.

The Skyhawk was one of the first aircraft in the United States’ military arsenal to utilize the delta-wing (full triangle wing shape) design. Although it is not a pure delta-wing configuration because it also has tail-mounted horizontal stabilizers, the greater wing surface contributed to the Skyhawks excellent maneuverability.  The power and maneuverability of the aircraft led to its selection as the official aircraft of the United States Navy Blue Angels demonstration team from 1975-1986.

The small size and excellent maneuverability are also the reasons it was chosen to play the role of enemy fighters during advanced training for air-to-air “dogfighting” with Navy and Marine Corps pilots. Skyhawks flown by experienced instructors challenged the skills of pilots in larger fighter aircraft.  The A-4 was featured in this role in the 1986 aviation action movie, Top Gun.

The Skyhawk (Bu # 139956), on display at the Aviation History & Technology Center, entered service on December 21, 1956 and was retired in April 1969.   During its career, it served onboard the carriers USS Saratoga, USS Wasp and Naval Air Stations across the country.  Late in its career, it was designated a TA-4A and performed training missions with United States Navy Reserve squadrons.

Innovative thinking lead to usage of the A-4 as one of the first aircraft with “buddy store” system capability. The “buddy store” system was utilized by naval squadrons at sea to maximize the effectiveness of their aircraft before dedicated carrier-based refuelers were available .  They would launch aircraft on combat missions with the maximum amount of weapons and a reduced fuel load.  This kept the aircraft within the limits of the carrier’s catapult launch system.     Some A-4s were equipped with very large external fuel tanks and a drogue line for connecting to other aircraft for aerial refueling.  This Skyhawk would launch with maximum fuel and no armaments.   Once airborne, the armed aircraft would link up with the airborne A-4 and top off its fuel, before continuing on its mission with maximum fuel AND a maximum payload.  This system is still employed by Navy aircraft. 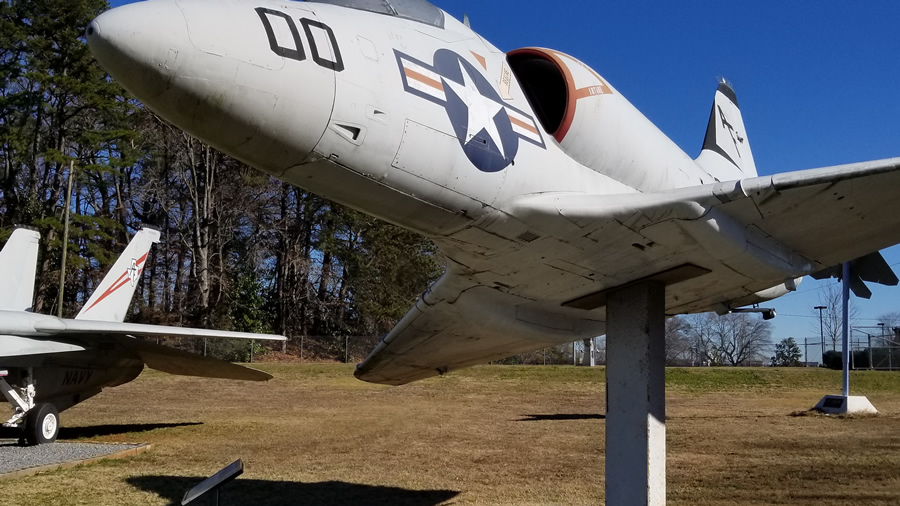 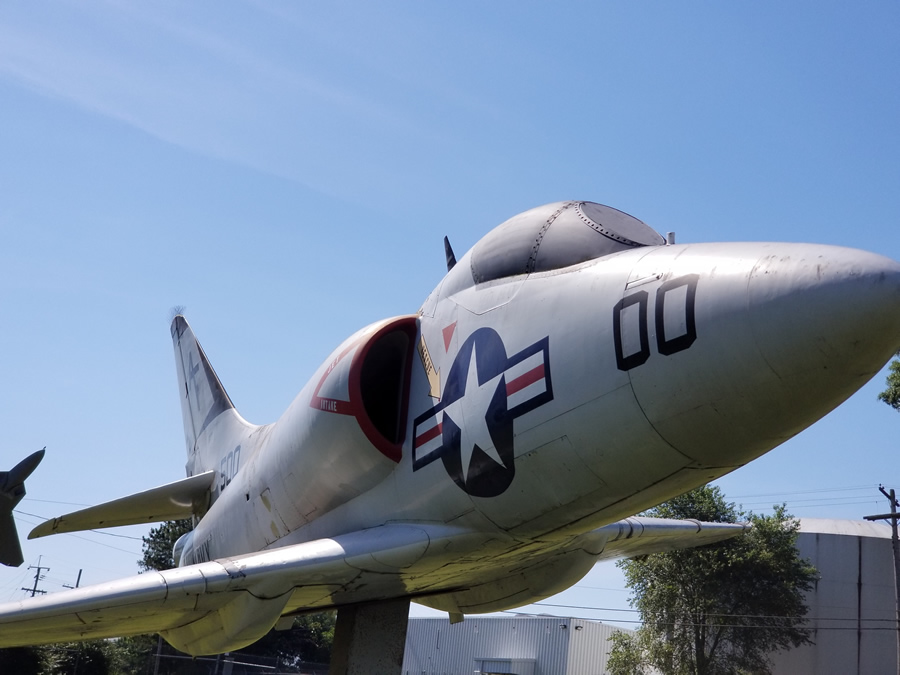 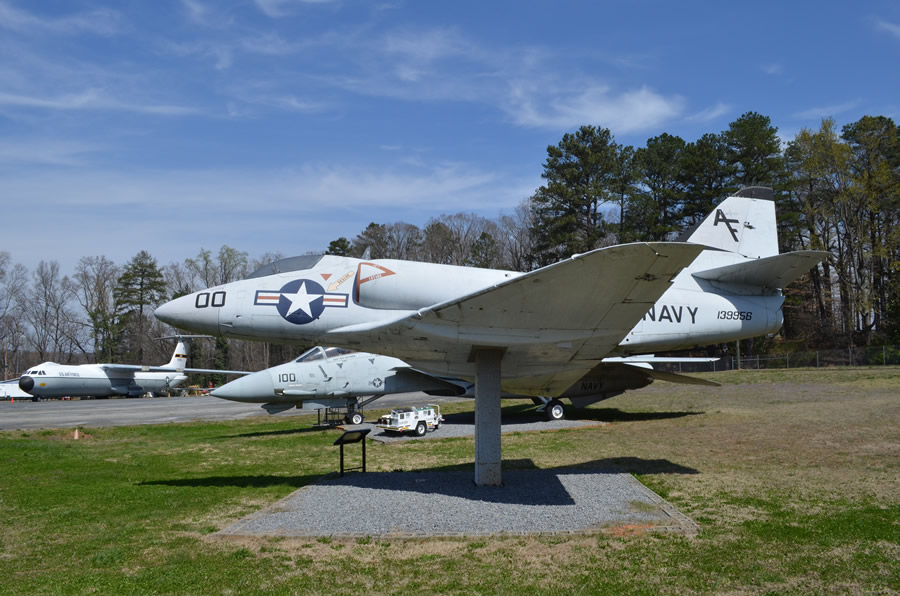 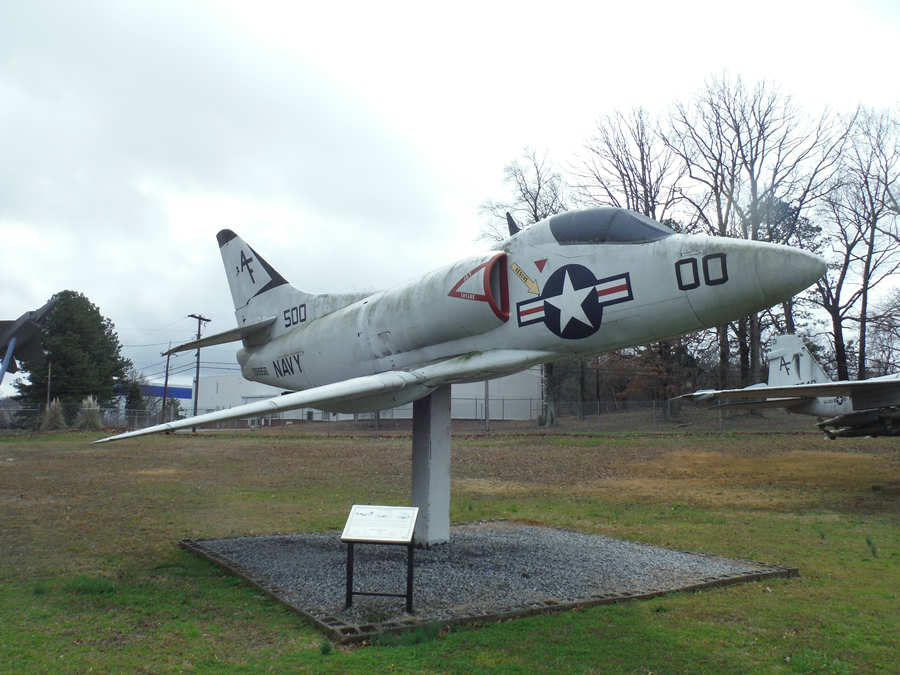