The OV-1 is a light and maneuverable observation aircraft developed in the late 1950s.  Since the separation of the Army Air Force in 1947, the OV-1 is the only fixed-wing aircraft specifically developed and built for the United States Army.  The Mohawk was powered by dual turboprop engines to allow for short takeoffs, even on unimproved (unpaved) runways. With the power of its engines and the lift of its wings, the OV-1C needed only 1,025 feet (3 American football fields) to take off and clear a 50 feet tall obstacle.

Its primary mission was to operate at low altitudes and in close proximity to forward ground forces, providing aerial sighting for artillery, inbound attack aircraft, and battlefield commanders.  The Mohawk’s bubble type canopy and protruded side windows provided excellent visibility for the two-person flight crew, including unobstructed view of the terrain directly beneath the aircraft.

In addition, the “C” variant of the Mohawk used specialized sensors to capture data beyond the crew’s eyesight.   A panoramic camera in the nose cone allowed for 180 degree, horizon-to-horizon scanning and a powerful infrared scanner in the belly of the aircraft could pick up heat “signatures” directly beneath the flight path from fires, recently run engines, and even rifles firing.  Both sensors provided imagery on cockpit displays and captured data on permanent film for later review by interpreters on the ground.

Over its service life, the OV-1 Mohawk aided Army forces from Vietnam to Desert Storm.  It also played an important role in continual surveillance of the de-militarized zone (DMZ) between North and South Korea until satellite surveillance became operational.  The OV-1C (Bu # 61-2700), on display at the Aviation History & Technology Center, was delivered in May of 1962 and retired from the Georgia Army National Guard in June of 1987.  Several of the 380 total Mohawks produced served with the Georgia Army National Guard, causing some to claim that more Mohawks were in the skies of Georgia than any other place in the world.

The OV-1C’s sophisticated surveillance equipment was an important tool for military planners and a predecessor to the role performed by today’s unmanned aerial vehicles (UAVs). The infrared and radar “imagery” captured by the aircraft’s sensors could be relayed in real-time to mobile, truck mounted, ground units via FM radio.  At the ground stations, Imagery Interpretation (I.I.) technicians could view the imagery and relay critical information to battlefield commanders instantly.   Furthermore, once an OV-1 had landed, the photographic film captured on flights could be displayed on backlit tables.  The film was viewed through special goggles that provided depth perception, giving a sense of 3-D.  This allowed mission planners to estimate the relative heights of specific points and map the terrain for future use. 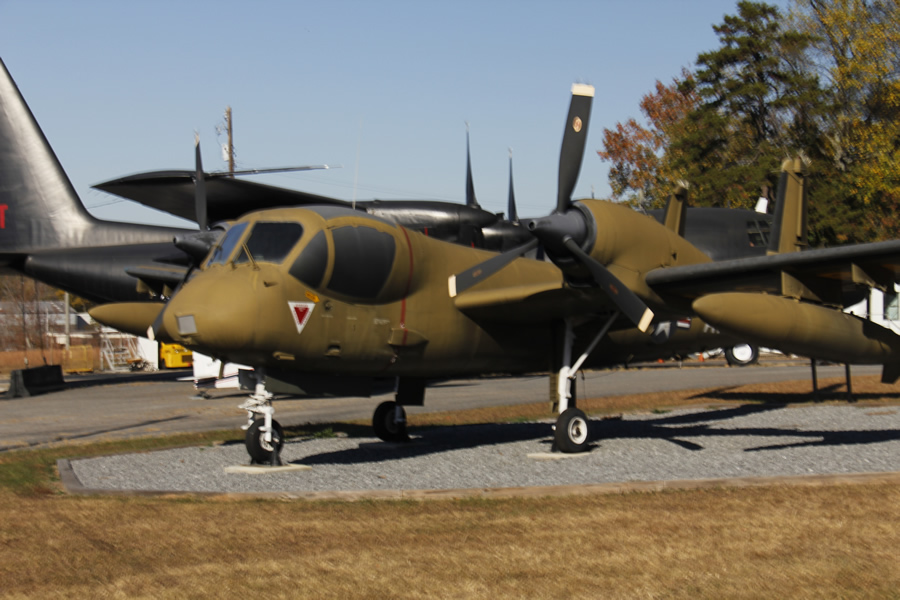 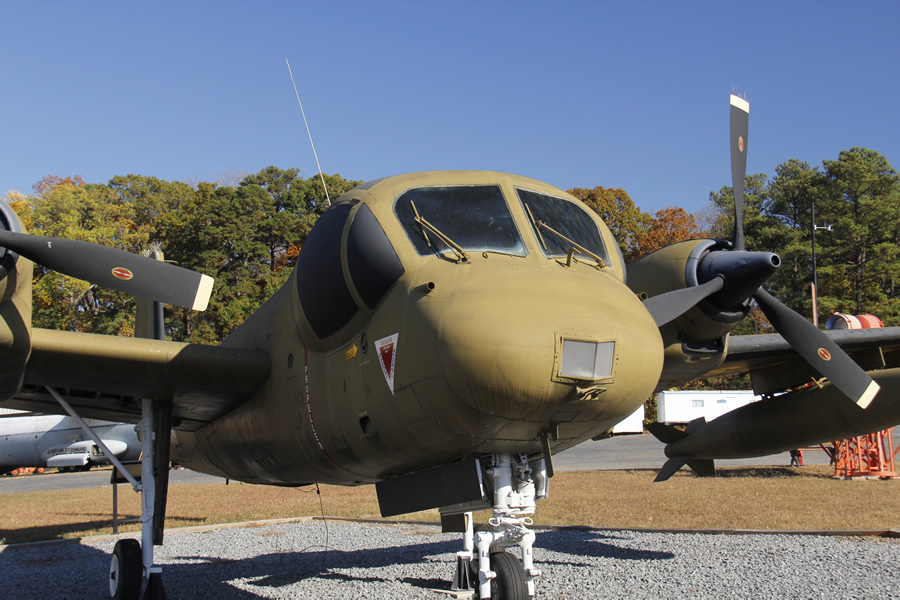 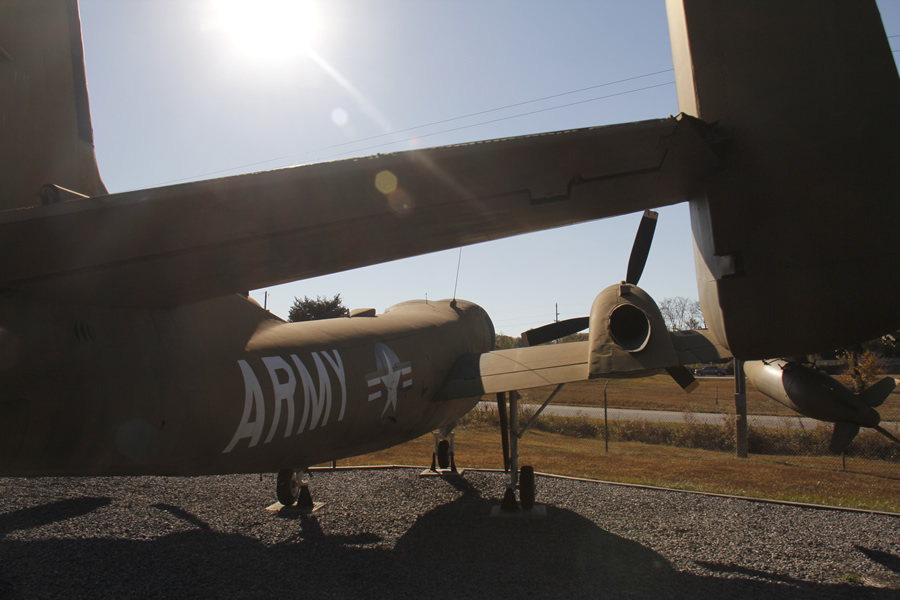 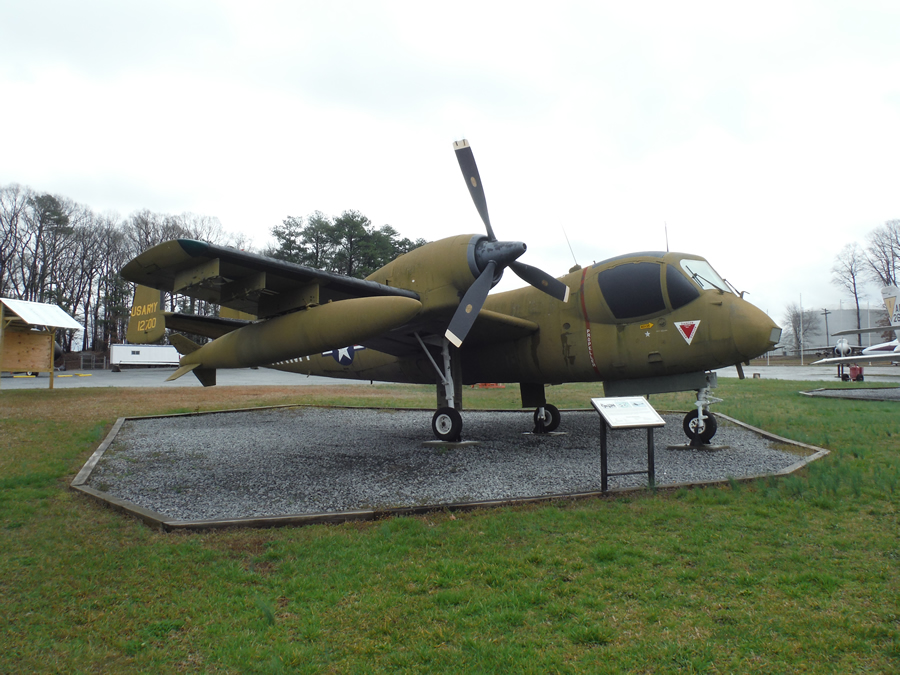