The L-13 is a two-seat sailplane produced in the Czech Republic by LETECKÉ ZÁVODA (LET) Aircraft Industries beginning in the late 1950s. The aircraft is all aluminum, except for fabric covered control surfaces.  Over 2,600 were manufactured before production ceased in 1982, making it the most numerous and widely used sailplane in the world.

It has been exported to over 40 countries and is used for aerobatics, training, and recreational flying.   It was used at the United States Air Force Academy, designated as TG-10, to train cadets on basic flight.

As a sailplane, the aircraft has no artificial thrust and relies on a tow vehicle or a winch to provide initial forward motion.   Once airborne, the L-13 mimics one of humankind’s earliest inspiration for flight. Pilots keep the aircraft aloft using natural wind and convection (thermal updrafts), just like soaring birds.   With no engines to power it, sailplanes are often referred to as the “purest” form of flying.

With the right conditions, the L-13 can fly hundreds of miles and reach altitudes up to 20,000 feet.   Many of the design features proven by the Blanik have been incorporated into more modern sailplanes.   The L-13 on display at the Aviation History & Technology Center was flown for many years by the Lockheed Flying Club before it was retired and donated.

With no artificial source of thrust, the L-13 Blanik’s design addresses the 3 other principles of flight.   Weight is minimized with ultra light weight materials and a minimalist structure.    Lift is maximized by massive wing span and wing area to harness the power of the air moving over the surfaces.  Drag is minimized by the sleek and aerodynamic lines of the entire aircraft to maintain forward motion through the air.  These attributes contributed to the L-13 setting many world records for sailplanes in the 1960s, some of which are still standing. 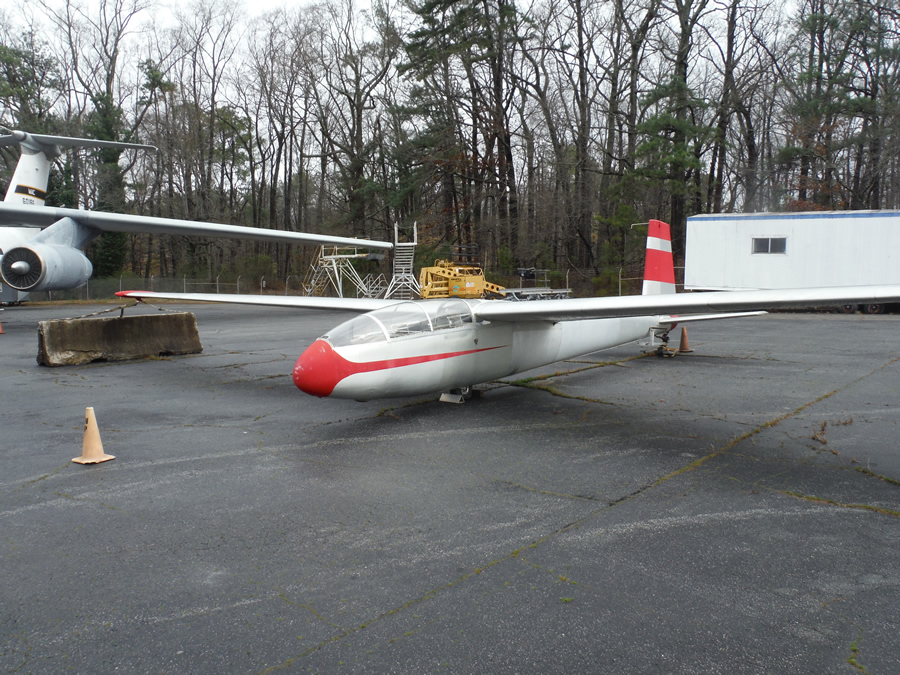 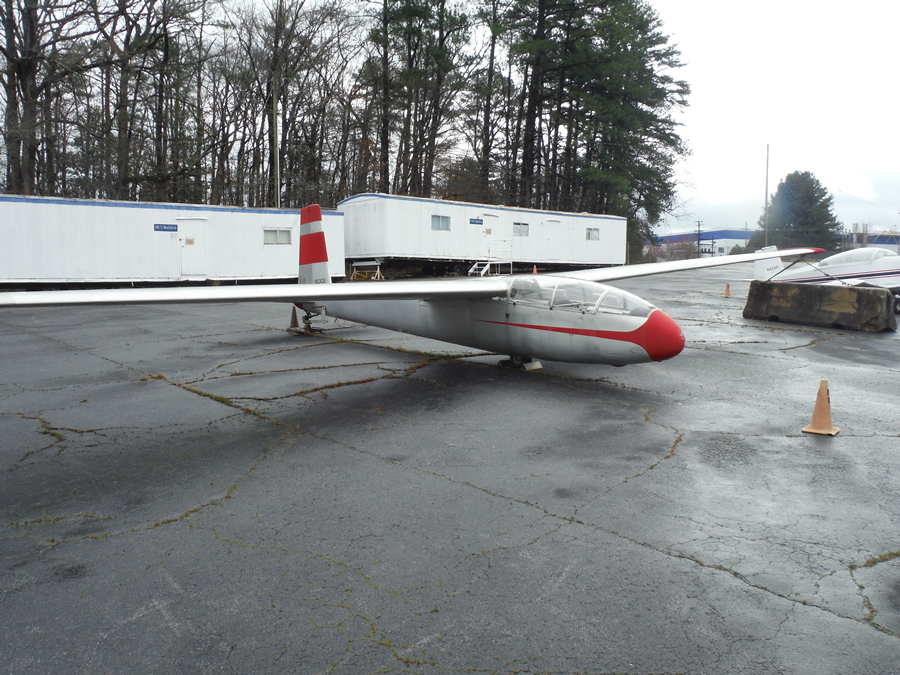