The Firebee is a jet-powered unmanned aerial vehicle (UAV), or remotely controlled drone with a lineage dating back to the late 1940s. Since introductory designation as the Q-2C, over 7,000 Firebees have been built.   Its primary usage is for aerial targeting training for fighters and ground launched surface to air defense systems.  Because of its adaptability, the Firebee could also be used for surveillance, dropping propaganda leaflets behind enemy lines, new systems testing, offensive strike capabilities, and electronic “jamming” in front of manned strike aircraft.

The AQM-34 was capable of being ground launched, using a detachable rocket booster and controlling ground station, or air-launched from a “director” aircraft, such as the DC-130, from   an underwing pylon.   Once launched, the aircraft would simulate enemy aircraft using speed, extreme maneuverability, a wide variety of altitudes, and modifications to enhance its virtual appearance as a larger aircraft.  If the drone was not destroyed during the flight, or after returning from a non-destructive mission, it would deploy a parachute to safely float down to the ground.

Ryan AQM-34 drones, like the one on display at the Aviation History & Technology Center have served import roles for over 50 years.   In the 2003 war in Iraq, Firebees flew missions to Baghdad ahead of the first wave of strike aircraft.  Along the way, the drones dropped metallic strips of chaff, effectively blinding radar stations and creating a corridor of safe passage for American aircraft.

The Ryan BQM-34 is a predecessor to both today’s stealth aircraft and surveillance drones.  In 1960, U.S. Air Force engineers modified several of the drones to reduce how radar “saw” the aircraft.  They designed and installed special screens over the engine's air intake, added radar-absorbing blankets to the body, and painted the drones with radar absorbing material (RAM).  With it already small profile, the improvements made it even harder to detect by radar.

Other variants of the drone were outfitted with cameras and remote sensing equipment.   These remotely controlled aircraft could keep the pilots out of harm’s way but would still provide essential information for battle planning and damage assessment.  In total, BQM-34 variants flew a total of 34,000 surveillance missions over Southeast Asia. 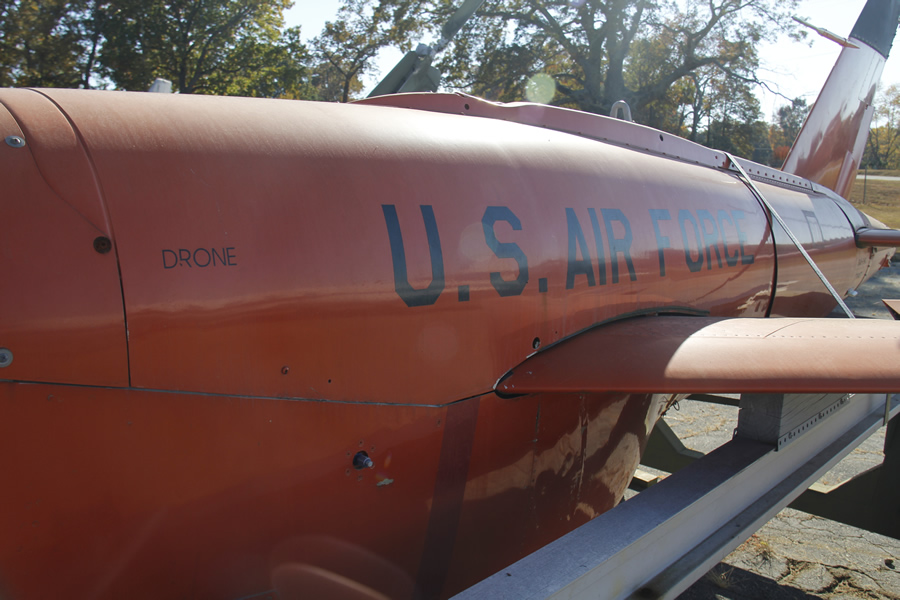 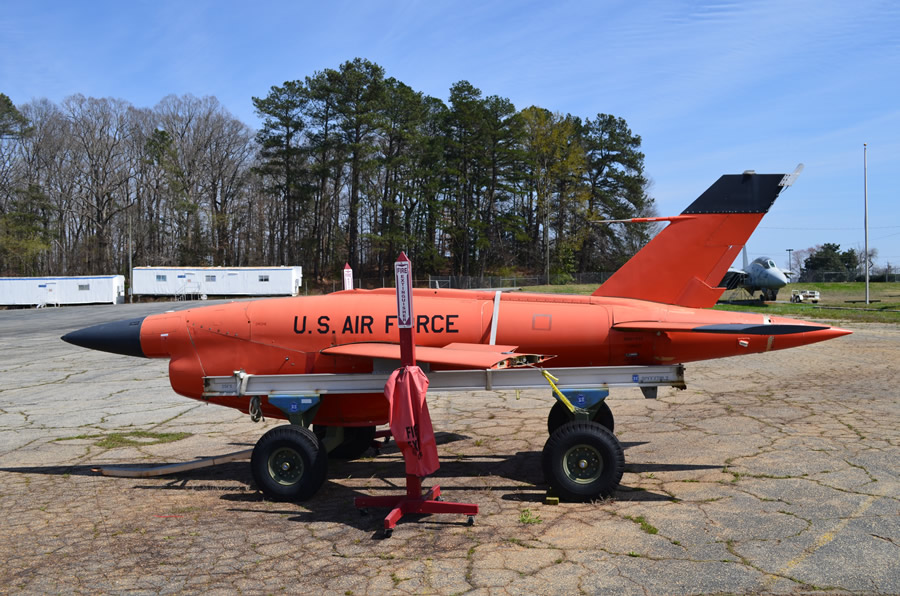 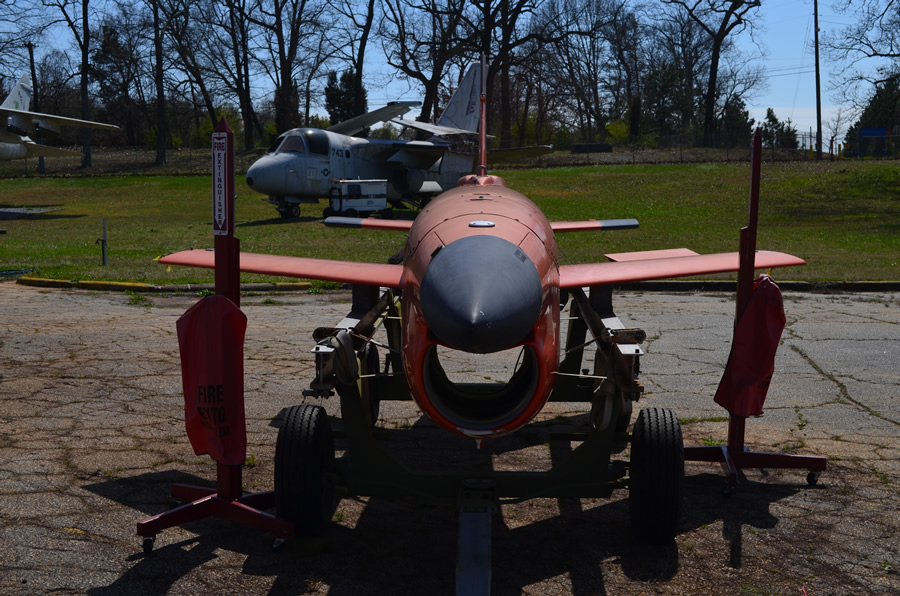 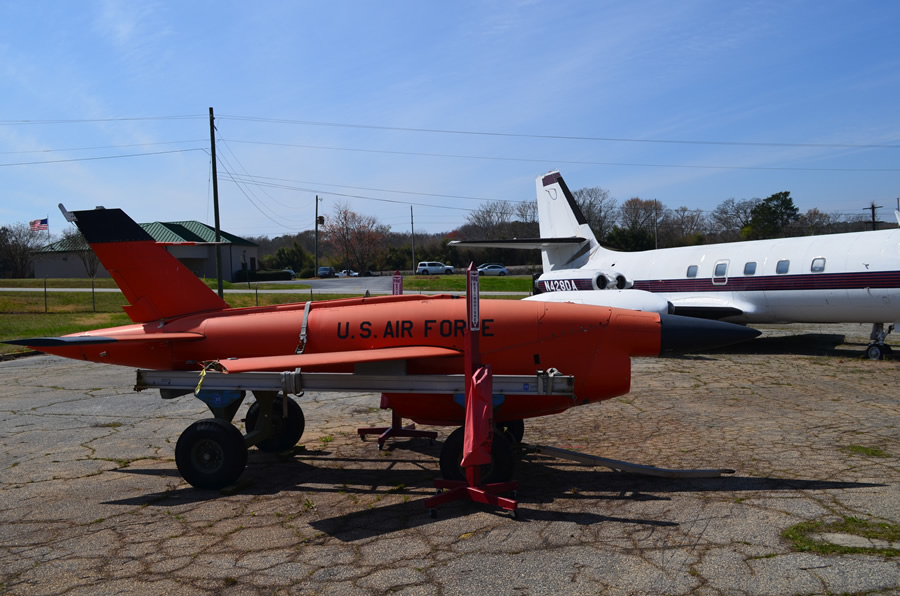