The Thorp T-18 is a propeller-driven, two seat recreational aircraft that first became available in 1963.  The Tiger was designed as a kit, shipped to and built by the purchaser at home.  In garages across the United States, sheets of aluminum were riveted together just like on production aircraft. Components needing more strength, such as the landing gear were made of steel and bolted to the frame. In total, over 400 of the aircraft have been built.

It is powered by a small, 4-cylinder engine, but still had enough power to be a favorite of many recreational aviators.  The lightweight body of the aircraft meant it could lift off in only 1,500 feet and reach speeds of 200 m.p.h.  Once in flight, the aircraft’s 29-gallon tank allowed for a range of approximately 550 miles. Underneath the fighter jet-styled sliding bubble canopy, dual controls meant either of the two seats could be used to control the aircraft.   The nearly frameless canopy also provided excellent visibility for those flying the aircraft.

The T-18 Tiger (S/N REF619), on display at the Aviation History & Technology Center, was certified for construction in 1969 and proven flightworthy in 1974.  During its flying days, it was the second aircraft in the Tiger Flying Club, a group of local Lockheed employees who gathered to fly T-18 models.  It was donated in 2013 after being retired by its owner.  As the unique identifier for air traffic control, the aircraft’s tail number was special. N828F, was chosen to honor the owner’s wife, whose birthday was August 28.

Used By (all models)
Civilian 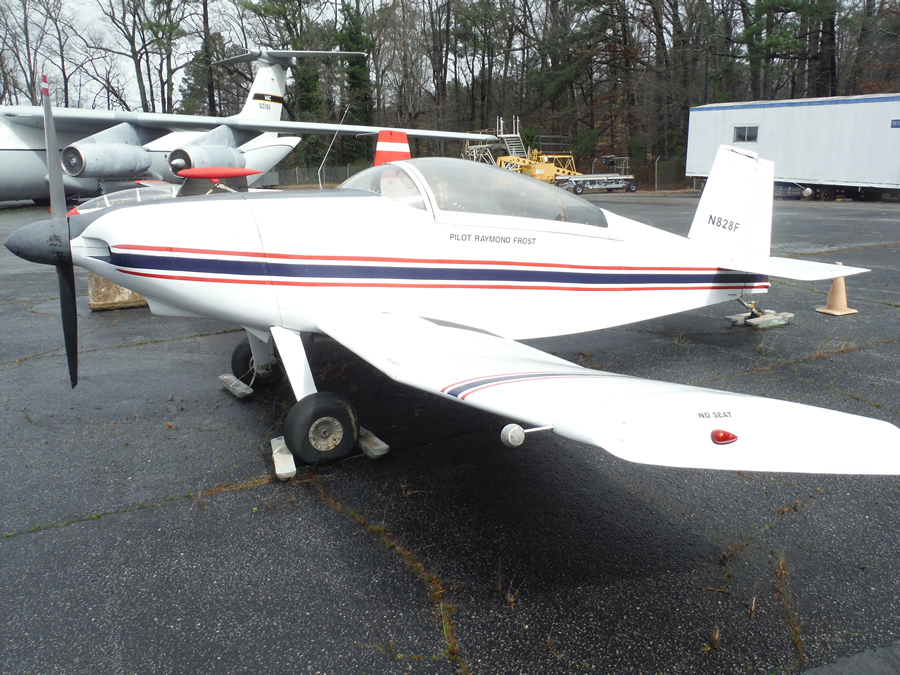 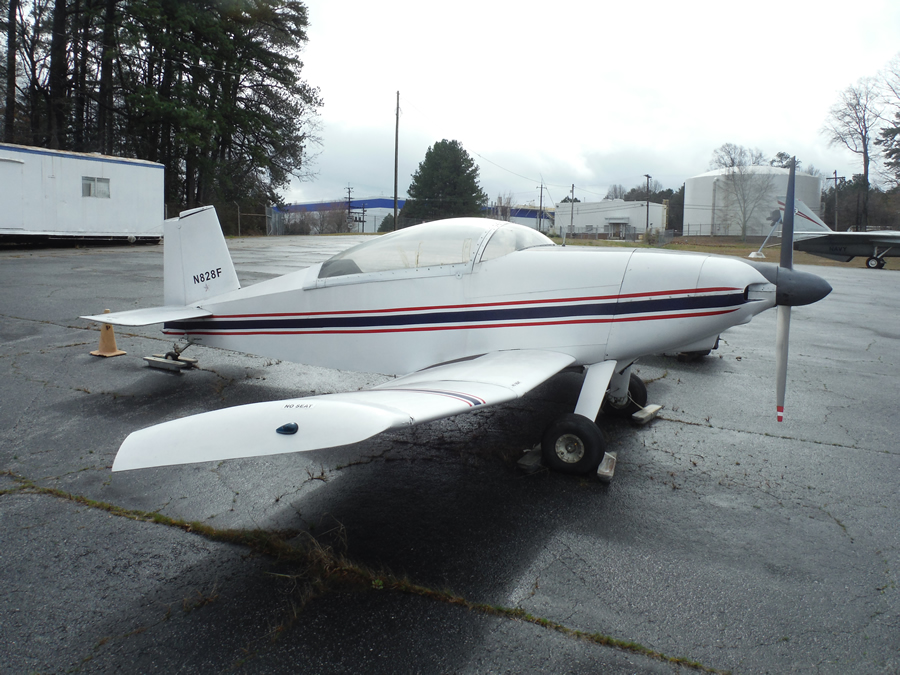